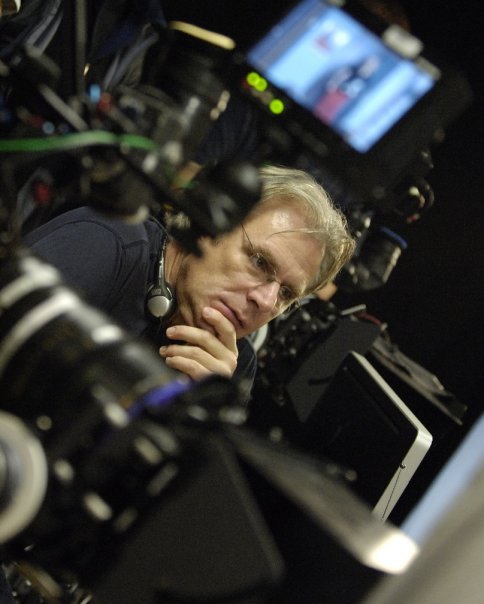 As a Director, Neill has thirty-two Movies, over two hundred and fifty hours of Episodic Television and numerous Pilots to his credit. He has also produced and directed dozens of commercials and hundreds of hours of live television.

Born in England, Neill attended Liverpool’s Wallasey College of Art before moving to Canada and graduating with a Degree in Film and Television from Toronto’s Ryerson University. Following graduation he was hired by a Vancouver television station working as a Director and Producer on numerous programs including a live two hour variety show.

Three years later he left to form the commercial production house Cinetrope, specializing in tabletop, miniatures and Viz FX. He ran the company successfully for five years, before leaving commercials to pursue drama.

In 2013, 2014 and 2015, a Daytime Emmy for Best Children’s Series was won by THE HAUNTING HOUR, where he directed the Pilot and an additional 24 of 74 episodes. Other films and TV episodes he has directed have won Best Picture and Best Series Awards at the New York Film Festival, the Los Angeles Prism Awards, the Parent’s Choice Awards, the Leo Awards and the AMPIA’S.

When not working Neill enjoys creating French Pastry, Woodworking and Pen & Ink drawing. He has three children, a boy and two girls, lives in Vancouver with his wife Karen, an Art Therapist. 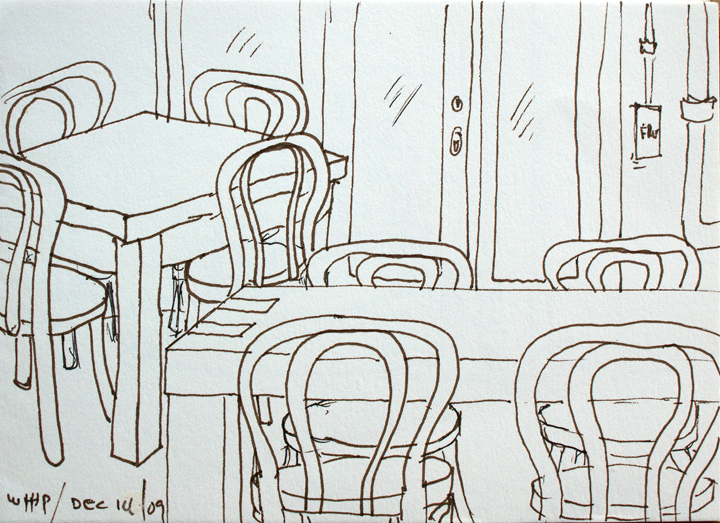 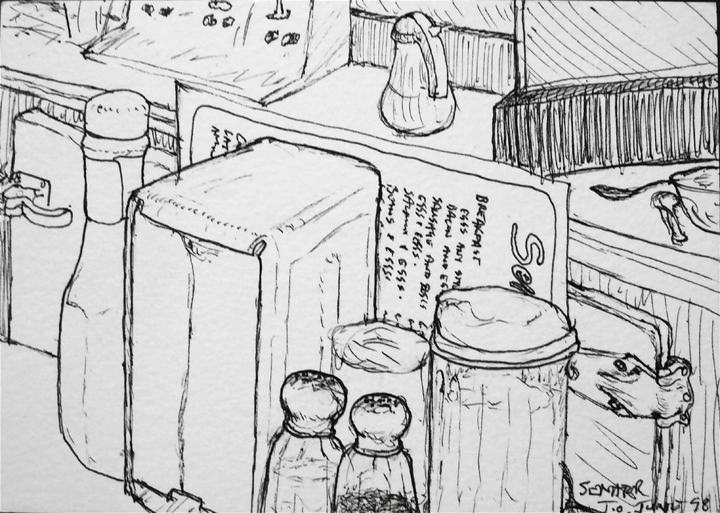 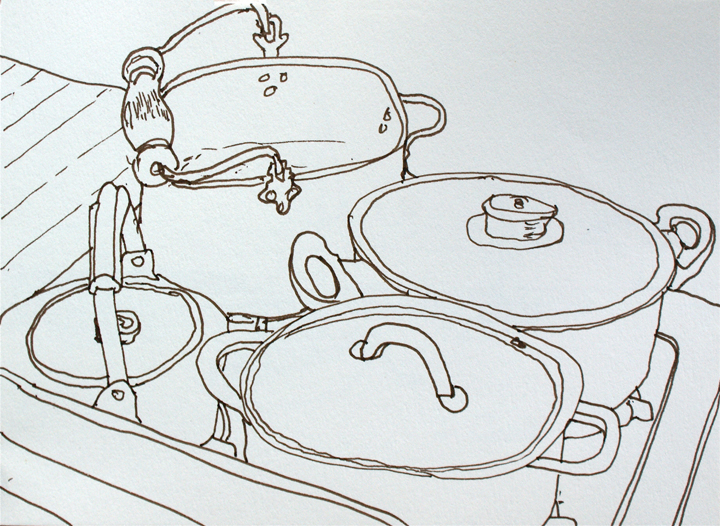 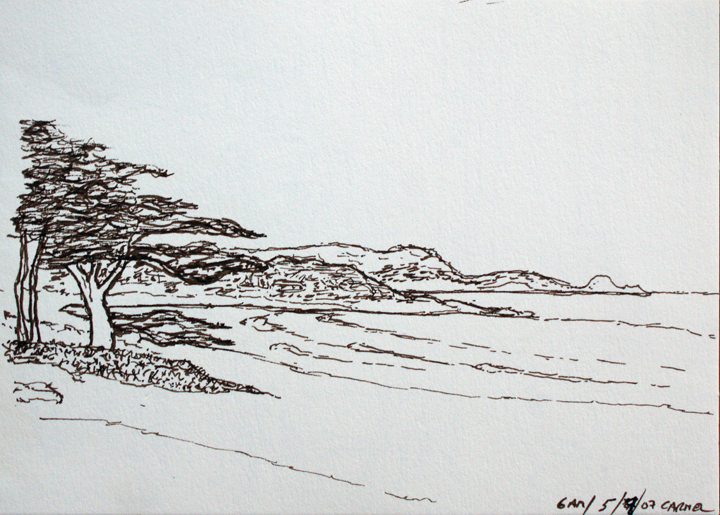 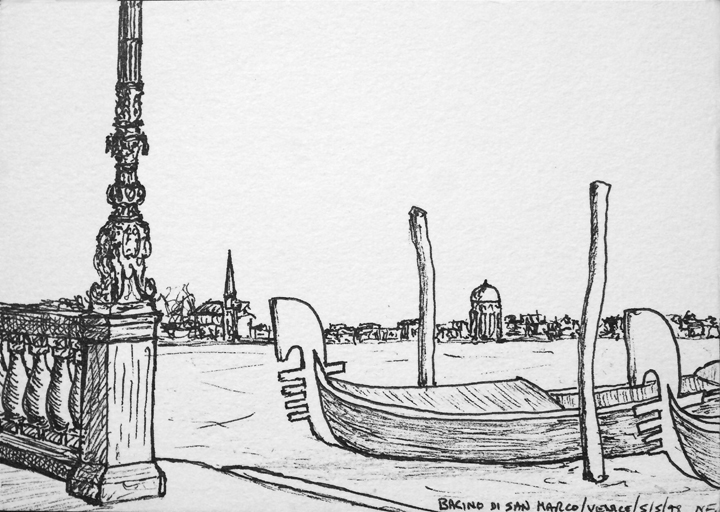 You can find out more about which cookies we are using or switch them off in settings.

This website uses cookies so that we can provide you with the best user experience possible. Cookie information is stored in your browser and performs functions such as recognising you when you return to our website and helping our team to understand which sections of the website you find most interesting and useful.

The following Essential Cookies should be enabled at all times so that we can save your preferences for cookie settings, and provide proper page functionality.

PHPSESSID is a first party cookie used to enable some page functionality. No personal information is stored in this cookie, and it expires when you close your browser window.

wordpress_test_cookie is a first party cookie that tests whether or not the browser has cookies enabled. No personal information is stored in this cookie, and it expires when you close your browser window.

wp-postpass_ is a first party cookie that temporarily remembers passwords for protected WordPress posts. No personal information is stored in this cookie, and it expires after 10 days.

moove_gdpr_popup is a third party cookie used to save your cookie setting preferences. No personal information is stored in this cookie, and it expires after one year.

If you disable this cookie, we will not be able to save your preferences. This means that every time you visit this website you will need to enable or disable cookies again.